Open Letter to the President of Gambia, the First Lady, the Great People of Gambia and the Continent of Africa 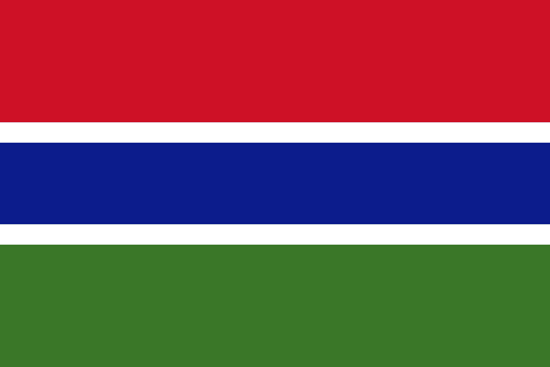 I am honored and excited to go back to the Mother Land of Africa to launch the first-ever American 888 Lucky Craft Beer Tours of 21 countries in Africa where the lineages of my ancestors have been identified.

In memory and in reciprocity of the warm welcome that I received from China, I would like to offer the following toasts:

Mr. President, First Lady and the Great People of Gambia, please allow me to offer you an imaginary first toast or 干杯 of our 888 Lucky IPA and 888 Pilsner Craft Beers by raising my glass up but much lower than all of yours to show respecct and wish you Luck, Wealth and Prosperity.

It will be a great honor to personally offer a second toast or 干杯 during my first visit to your country to introduce the first-ever American 888 Lucky IPA craft beer in Africa.

I am offering a third toast to the Great People of Gambia because I am certain that you will like, the 888 Lucky IPA named Best Tasting Beer in New York, USA and 888 Pilsner whose recipe won Gold in Maryland, USA, Made in Washington DC USA by a descendant of your ancestors.

Therefore, please allow me to offer you one last Toast or 干杯, Mr. President, the First Lady, the Great People of Gambia and the continent of Africa, I wish you once more, many years of Luck, Wealth and Prosperity or 888. Learn more at http://www.paugustin.com

Although there is a thriving local cuisine and lots of fresh produce to try, Western food is available at most tourist hotels and restaurants. Some hotels and restaurants organise Gambian-style barbecue-buffet nights featuring freshly grilled local fish and chicken, spicy stews and rice dishes.
Specialities:

With only a few exceptions, Gambian bars and restaurants are more frequented by tourists than locals. Many Gambians don't drink alcohol, and most prefer to entertain at home, only eating out when away from home or on business.

Tips are discretionary. A 10% service charge is sometimes included in hotel and restaurant bills.