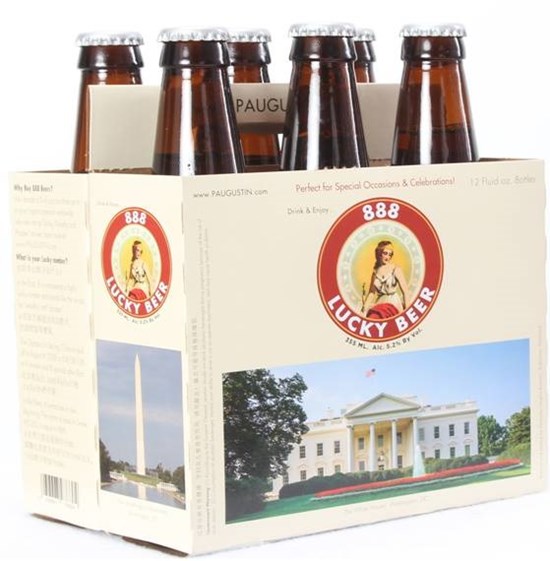 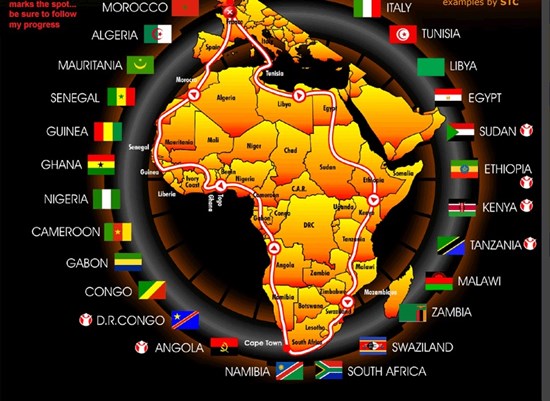 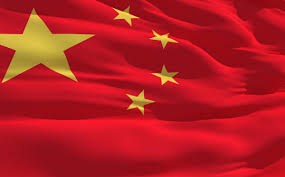 After successfully 👏😀👍 introducing 888  Lucky IPA 🍺to beers ❤️in 🇹🇼🇨🇳🇳🇱🇬🇧🇸🇪🇩🇪🇲🇽🇯🇵, 888 Crafts Beers from Washington DCwill be at the 2017 Beijing Invitational Craft Beer Festival that takes place on ‪March 9-12, 2017‬ at the TRB Copper a contemporary culture and destination, please check video 📹below ... 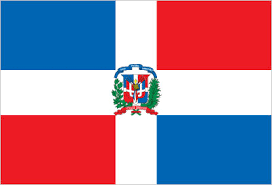 Sunday, January 29, 2017 (1 PM to 10 PM) Note: Due to circumstances beyond our control, 888 will not be at the event as previously planned. Please accept our apologies.

Floridian Craft Beers Lovers ... be the first to taste the 888 Crafts Beers of Washington DC USA!

Events Highlights
Popular Caribbean artists like Shaggy, Sweet Micky, T-Vice and Gabel will perform at the City of North Miami FREE annual festival with cultural food, music and dancing in the streets with the electrifying sounds of Cumbia, Compas, Reggae and Batucada filling the air while drinking and enjoying the 888 Crafts Beers of Washington DC USA.

888 Craft Beers of Washington DC
After many successful world tours and triumph with people who love craft beers, Be the first to drink and enjoy the 888 Craft beers that many people around the world said: "888 is a BEAUTIFUL beer and the best beer ever", http://www.paugustin.com/global 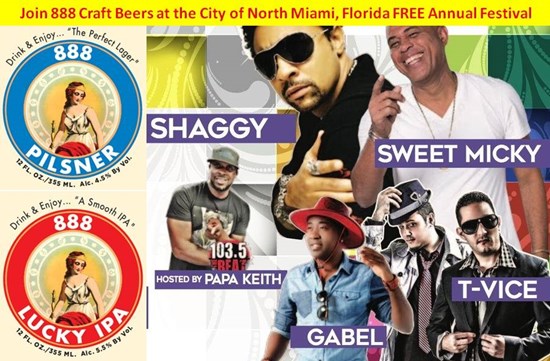 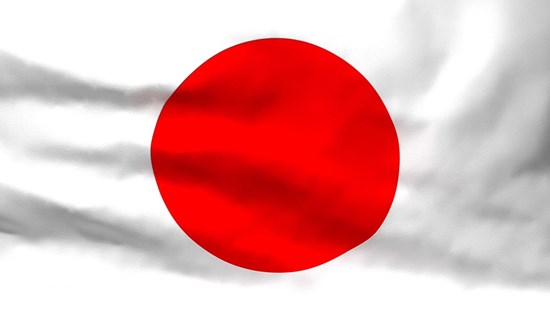 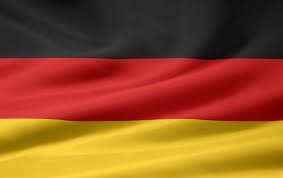 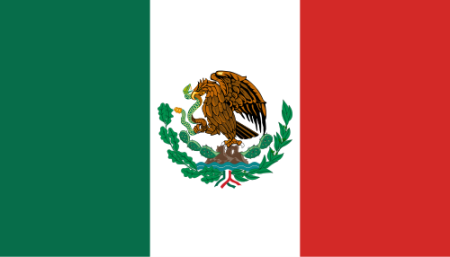 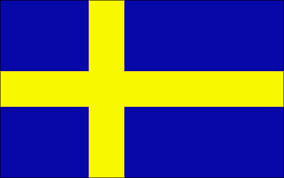 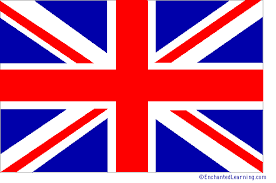 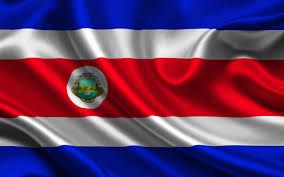 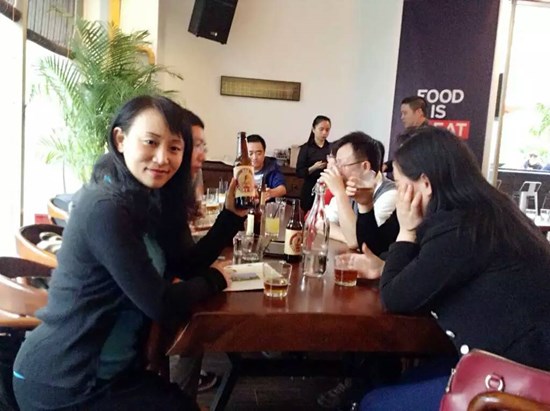 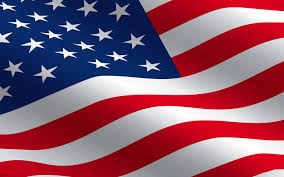 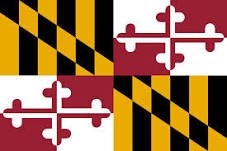 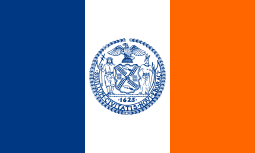