Pilsner is the most popular style of beer in the world. Our Pilsner or the Perfect Lager is crisp with a great and enjoyable flavor that is not impacted by air or temperature.

Pilsner comes from the town of Pilsen which is located in the Bohemian region of the Czech Republic. 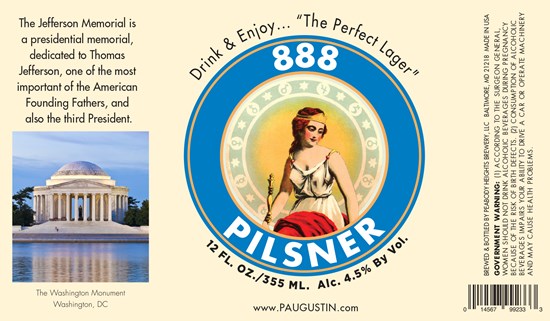 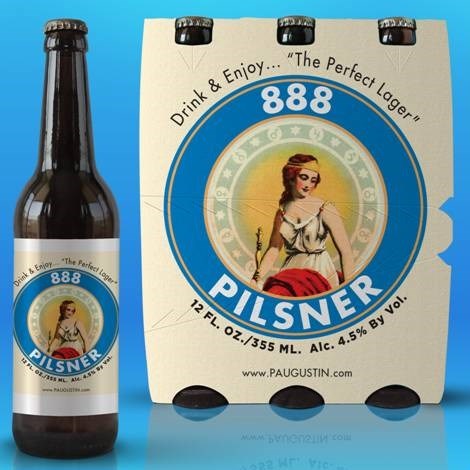 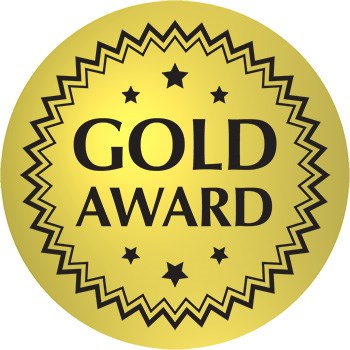 888 Pilsner Beer, a High Quality & Premium Craft Beer Made-in-USA should be savored like the finest wine.

Just pour 888 Pilsner Beer a bit into a glass and let it settles. Then breathe in the aroma of the finest ingredients and take your first sip of the golden award flavor.

Many life long drinkers of light beers such as Heineken, Budweiser, Coors, Corona, Snow, Tsingtao and Miller felt obligated to at least see what is the love affair with Craft Beer?  Have a try ... and be the first to taste 888 Pilsner Beer.

888 Pilsner Beer is made from a secret formula that even the NSA, CIA, FBI, the Russian GRU, the United Kingdom MI6, the German BND, the Chinese MSS, the French DGSE, the Pakistan ISI, the Australia ASIS and the Israel MOSAD cannot find out our formula secrets.

Then share your first taste of 888 Pilsner Beer with your friends on Social Media and state as follows: