Open Letter to the President of Colombia, the First Lady, the Great People of Colombia and South America 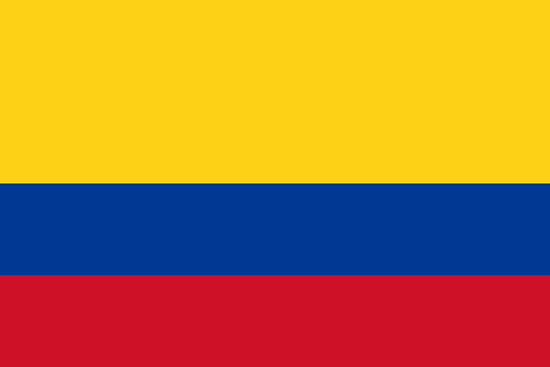 
I. First Toast or 干杯
Mr. President, First Lady and the Great People of Colombia, please allow me to offer you an imaginary first toast or 干杯 of our 888 Lucky IPA and 888 Pilsner Craft Beers by raising my glass up but much lower than all of yours to show respect and wish you Luck, Wealth and Prosperity.

II. Second Toast or 干杯
It will be a great honor to personally offer you a second toast or 干杯 during my first visit to Colombia to introduce the first-ever American 888 Lucky IPA and 888 Pilsner Craft Beers.

III. Third Toast or 干杯
I am offering a third toast to the Great People of Colombia because I am certain that you will like, the 888 Lucky IPA named Best Tasting Beer in Brooklyn, New York, USA and the 888 Pilsner whose recipe won Gold at Maryland, USA craft beer competition, which are Made in Washington DC USA. 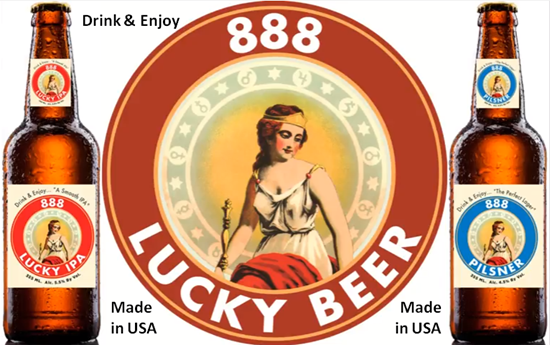