In the summer of 1981, Mr. Pierre-Richard Augustin, originally from Les Cayes, Haiti, the brand owner of 888 Lucky IPA, 888 Pilsner and 888 Stout, felt very "Lucky" when he landed at JFK Airport on a flight from Paris, France where he went to school at College Eugene DeLacroix, Paris 15, France.

34 years later, Mr. Augustin went back to Brooklyn, New York where his American journey had begun to launch his first-ever tasting of his crafts beers, 888 Lucky Beer, made from a secret formula that he developed as a homebrewer from Washington D.C. 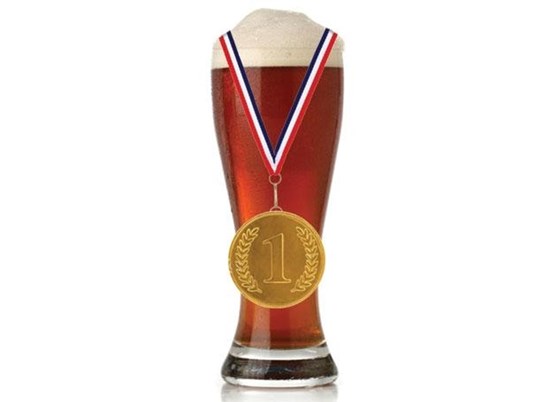