Open Letter to the President of Nigeria, the First Lady and the Great People of Nigeria 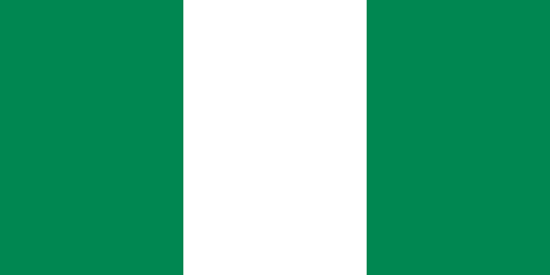 As an African descent whose ancestors were sold into slavery in the 18th and 19th centuries and were brought to Saint-Domingue or modern day Haiti to work on the plantations by the French, I am honored and excited to go back to the Mother Land of Africa to launch the first-ever American 888 Lucky IPA Craft Beer Tours of 21 countries in Africa where the lineages of my ancestors have been identified.

Mr. President, First Lady and the Great People of Nigeria, please allow me to offer you an imaginary first toast or 干杯 of our 888 Lucky IPA and 888 Pilsner Craft Beers by raising my glass up but much lower than all of yours to show respect and wish you Luck, Wealth and Prosperity.

It will be a great honor to personally offer a second toast or 干杯 during my first visit to Nigeria to introduce the first-ever American 888 Lucky IPA and 888 Pilsner Craft Beers in Africa.

I am offering a third toast to the Great People of Nigeria because I am certain that you will like, the 888 Lucky IPA named Best Tasting Beer in New York, USA and the 888 Pilsner whose recipe won Gold in Maryland, USA, which are Made in Washington DC USA by a descendant of your ancestors.